While most of us don’t really care about our phone specs, the case is never the same with graphic designers. For them, a good smartphone is a staple especially one with a large screen as it can help boost their productivity while on the move.

Similarly, an amazing camera can allow them to take good, high-quality shots while they are traveling for inspiration that can be used in their graphic design work.

Today, smartphones have 4K video as standard which means they are also able to shoot pro-quality videos that don’t require lots of setups. With all these things in mind, what therefore are some of the best smartphones for graphic designers and creative professionals available in the market today? 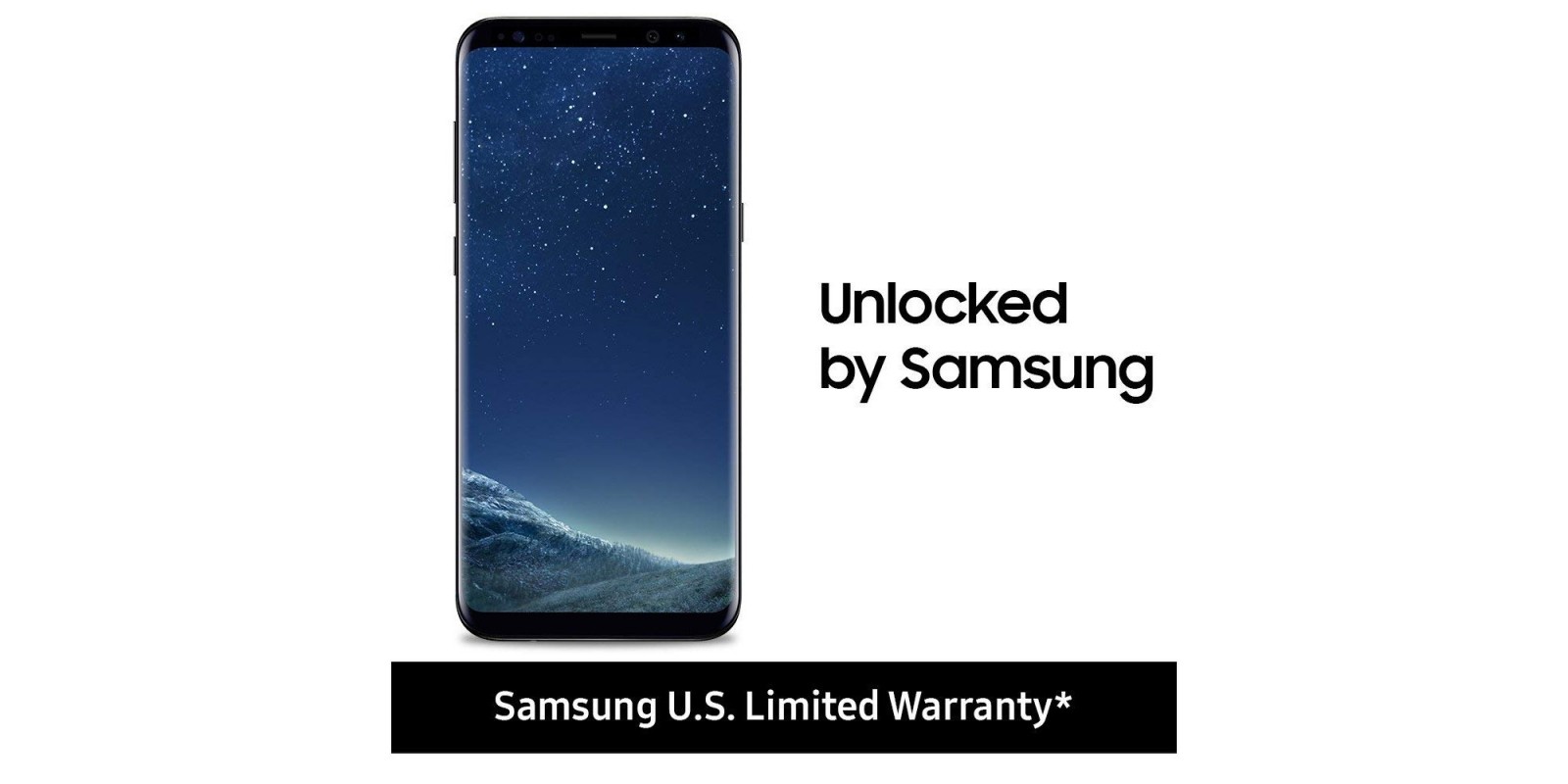 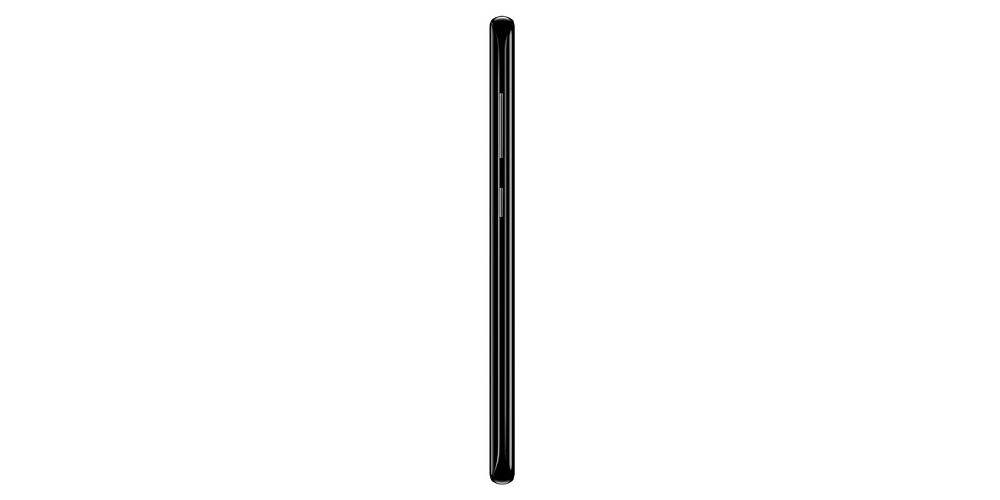 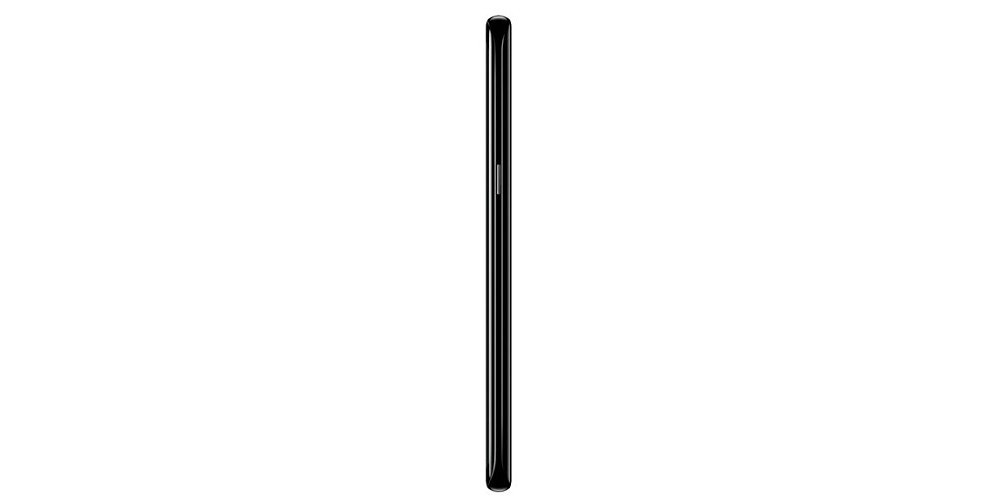 Operating on Android 7 and only weighing 155g, the Samsung Galaxy S8+ is definitely a good phone choice for any graphic designer out there looking for a quality phone. It definitely is a good launch for Samsung after the whole Note 7 debacle.

The Samsung S8+ screen is everything making it a great phone for a graphic designer. The smartphone has an infinite display that is well curved around the phone’s edge with a resolution of 2960 by 1440 pixels. The rear camera contains a 12-megapixel sensor while the front camera has an 8-megapixel sensor.

The Samsung S8+ is all screen and has no home button. It also has three different ways you can lock your phone ensuring maximum security for your phone. These include an IRIS unlock, fingerprint sensor and face unlock.

The smartphone can also be transformed into a desktop PC by use of the DeX dock and is waterproof.

The phone’s biometrics can be irritating. 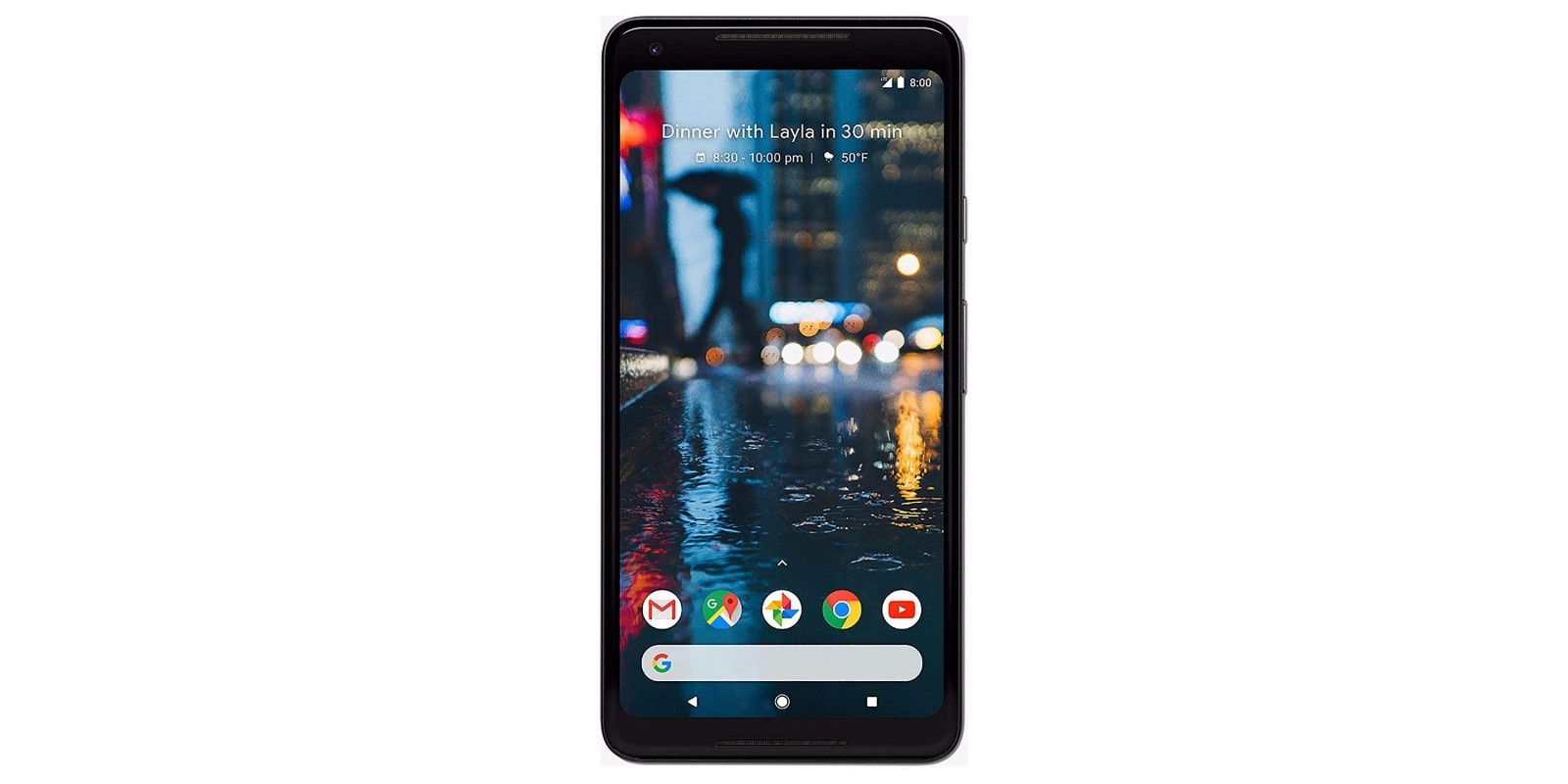 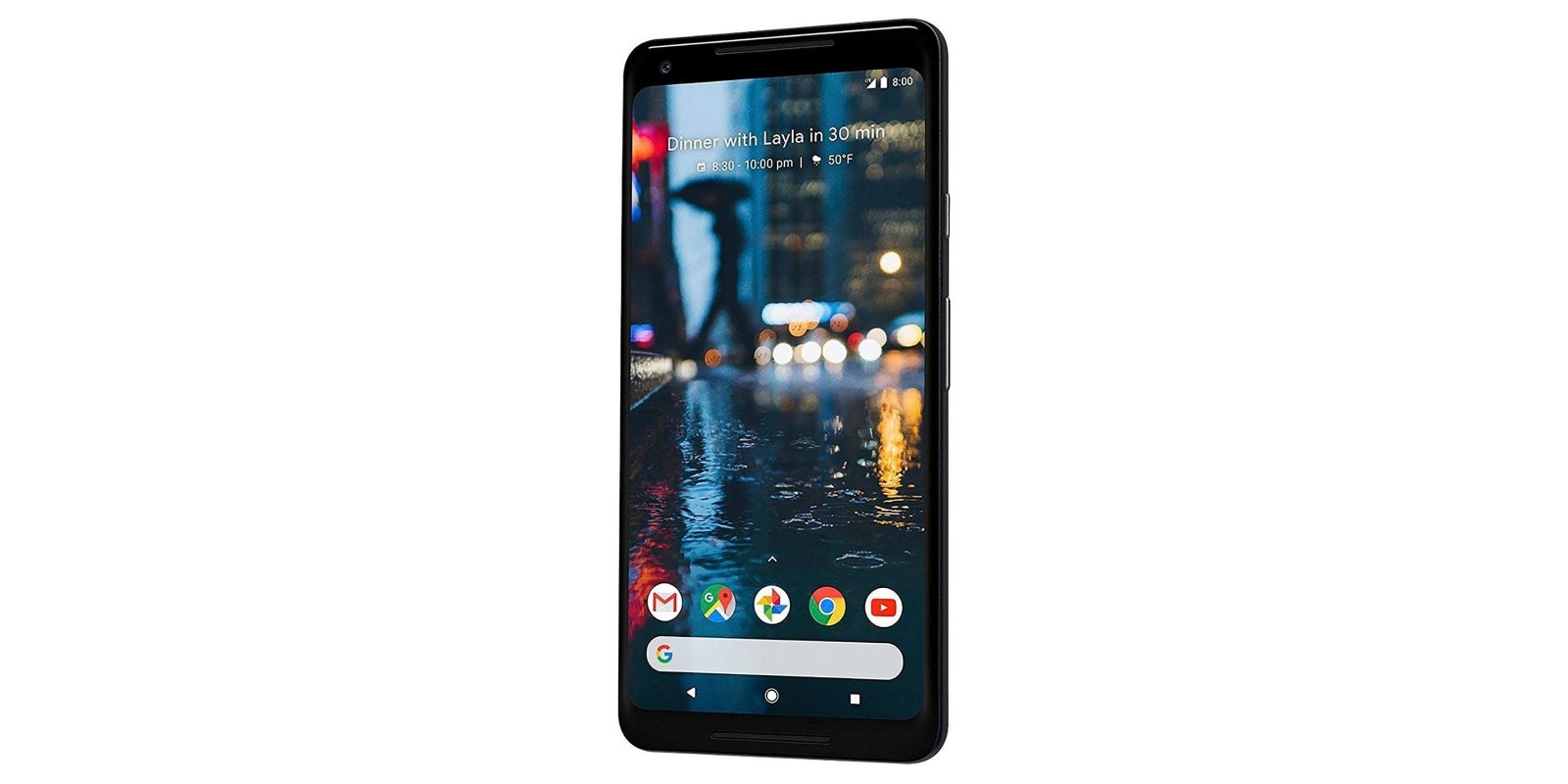 If you are looking for a super-fast smartphone – which most graphic designers are always looking for anyway – then you should consider getting the Google Pixel 2 XL. It is a tweaked version of Google’s Android O that runs on the Pixel 2 XL.

One key thing about the phone as stated is that it’s fast making it ideal for when you need to capture a moment. Whether you are using the fingerprint sensor to unlock the phone or are simply launching the camera. The phone also comes with a Google Assistant that can help you with contextual questions.
The smartphone has a 6-inch screen that has a screen resolution of 1440 by 2560 pixels that is both sharp and bright. The 12.2-megapixel rear camera gives high-quality photos with natural colors and sharp details. Additionally, the 4K allows you to shoot videos as well.

The phone is expensive and lacks a 3.5mm headphone port. 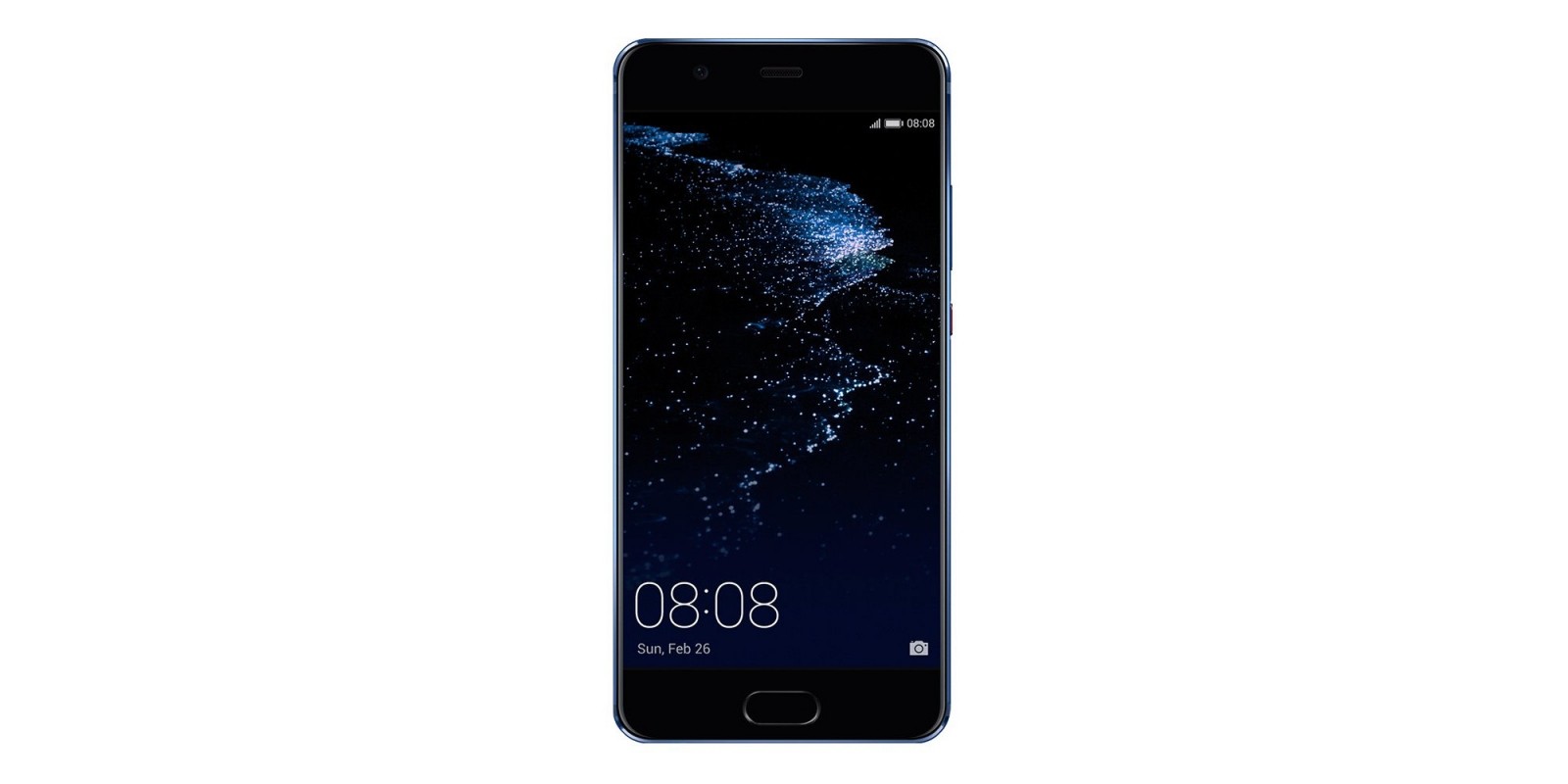 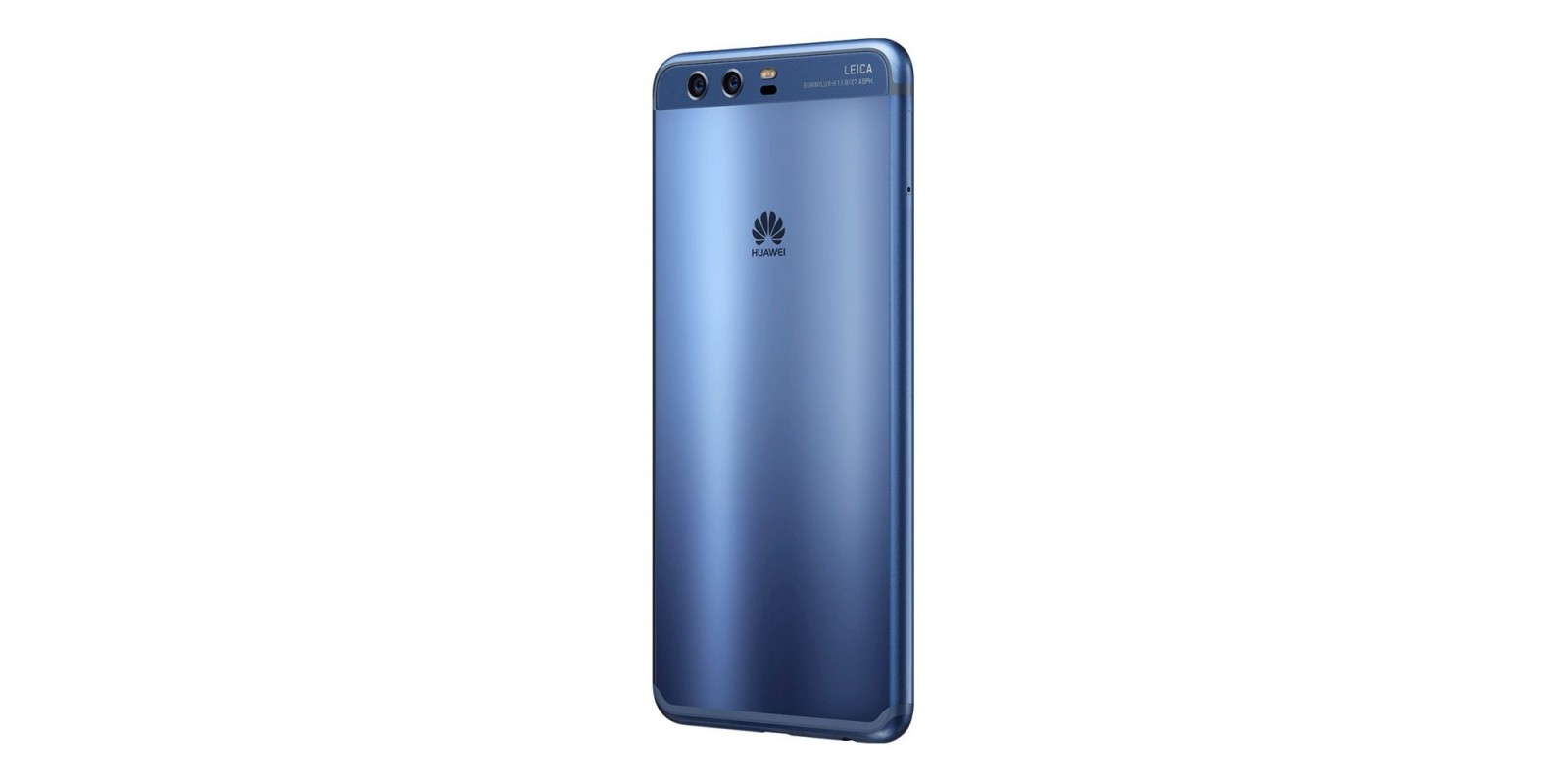 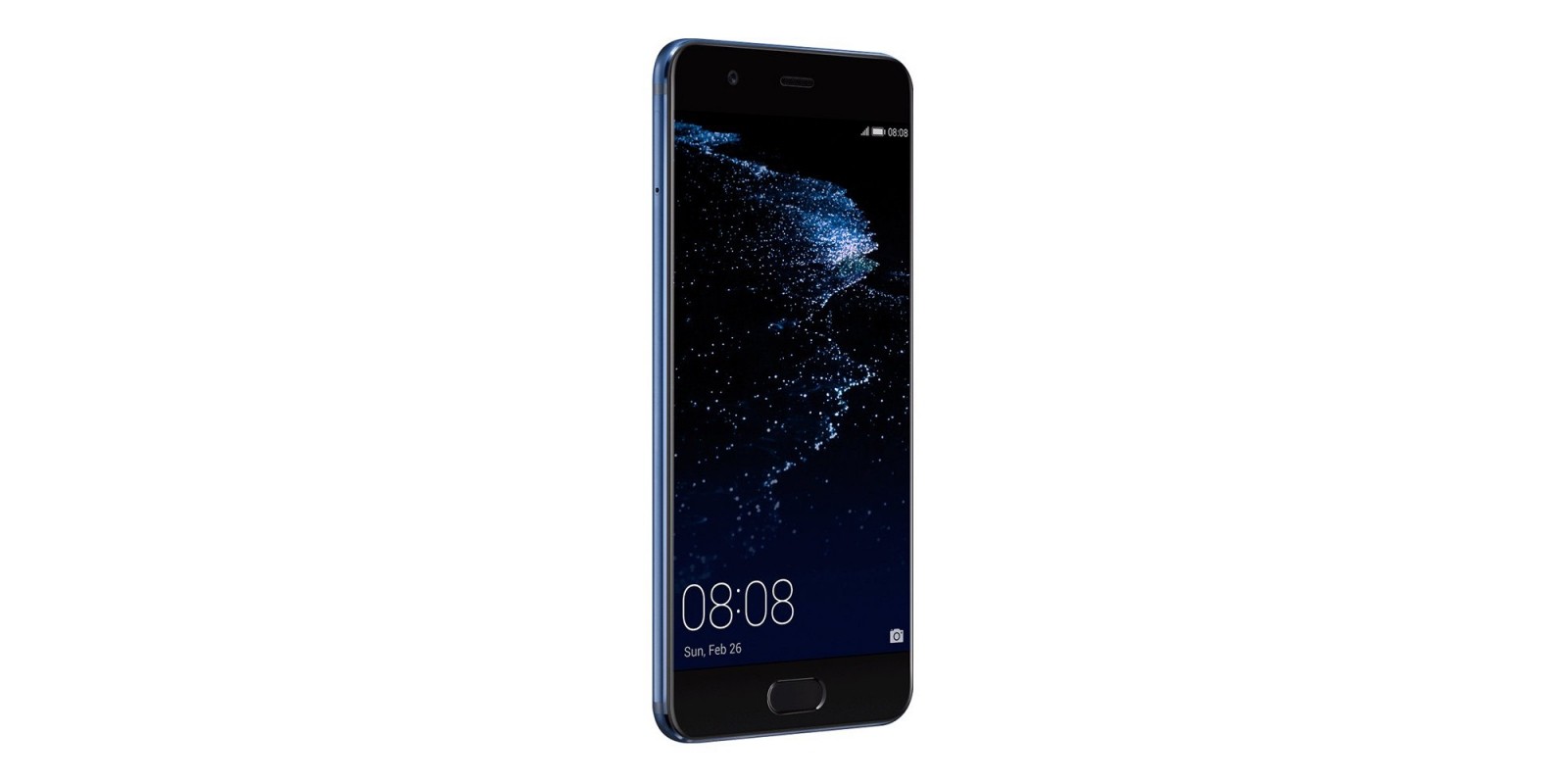 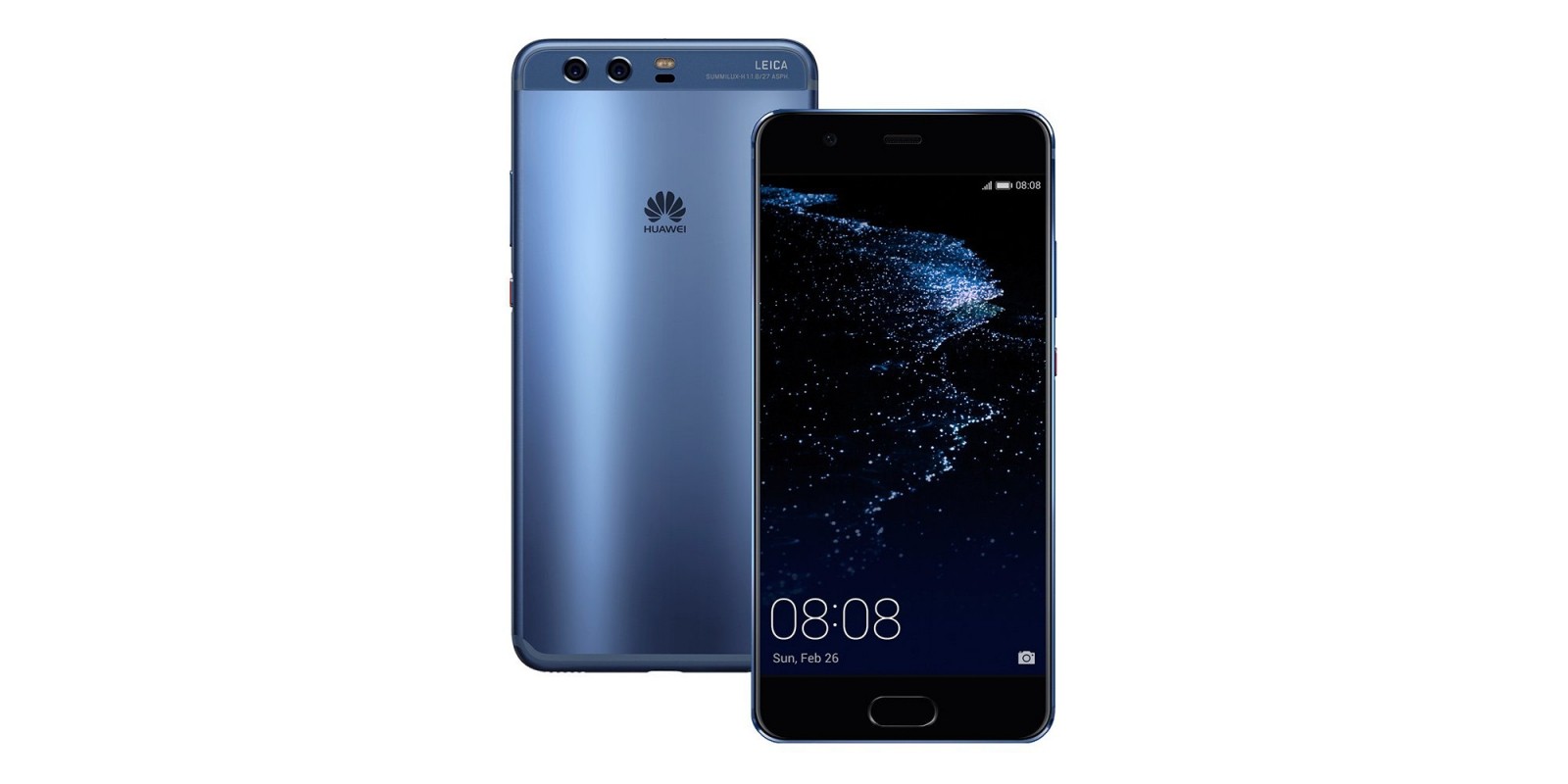 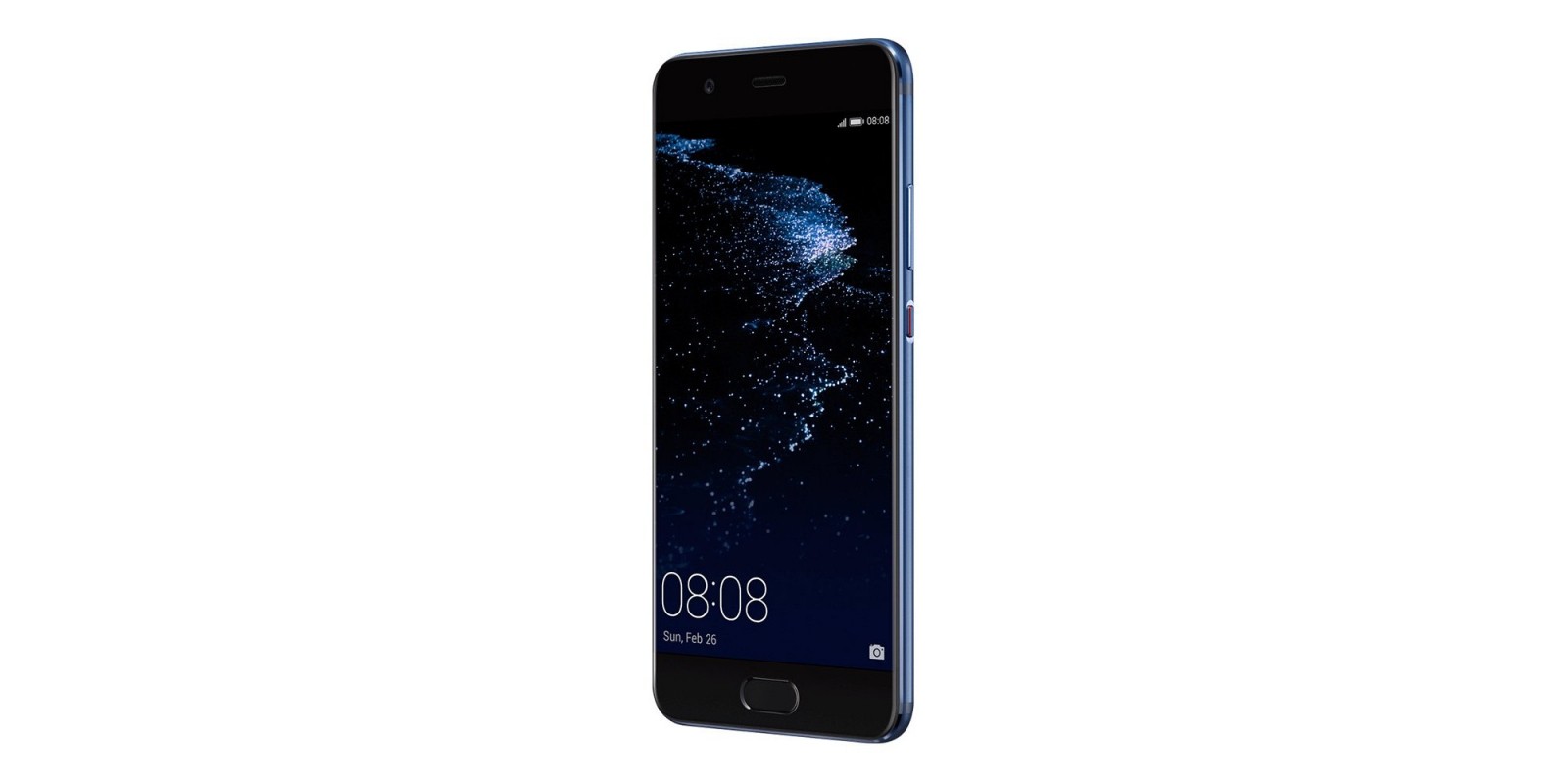 Its dual Leica camera setup makes the phone even more interesting as its two cameras and sensors. One camera is for color while the other is for monochrome shots. You are able to flick between the two of them using the software of the camera.

The monochrome camera has a 20-megapixel sensor while the normal color camera is 12-megapixels. The camera app gives graphic designers a wide array of aperture mode as well as the ability to shoot in 4K. The camera app has some exciting stuff that is enough to make this phone the best thing that a creative professional can own.

It comes in three different colors giving you the freedom of choosing the color you prefer.

It is not waterproof and has a poorly designed navigation key. 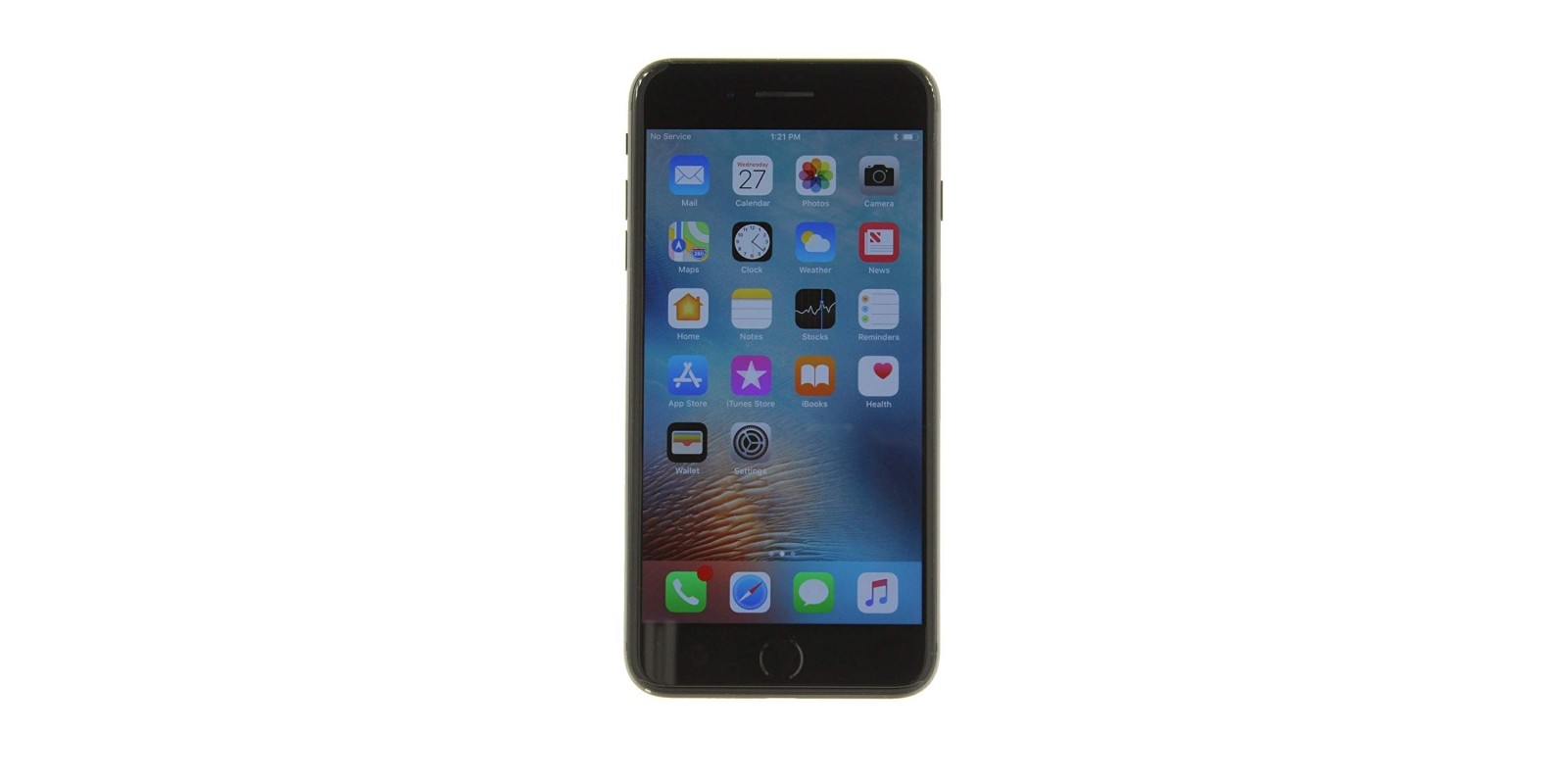 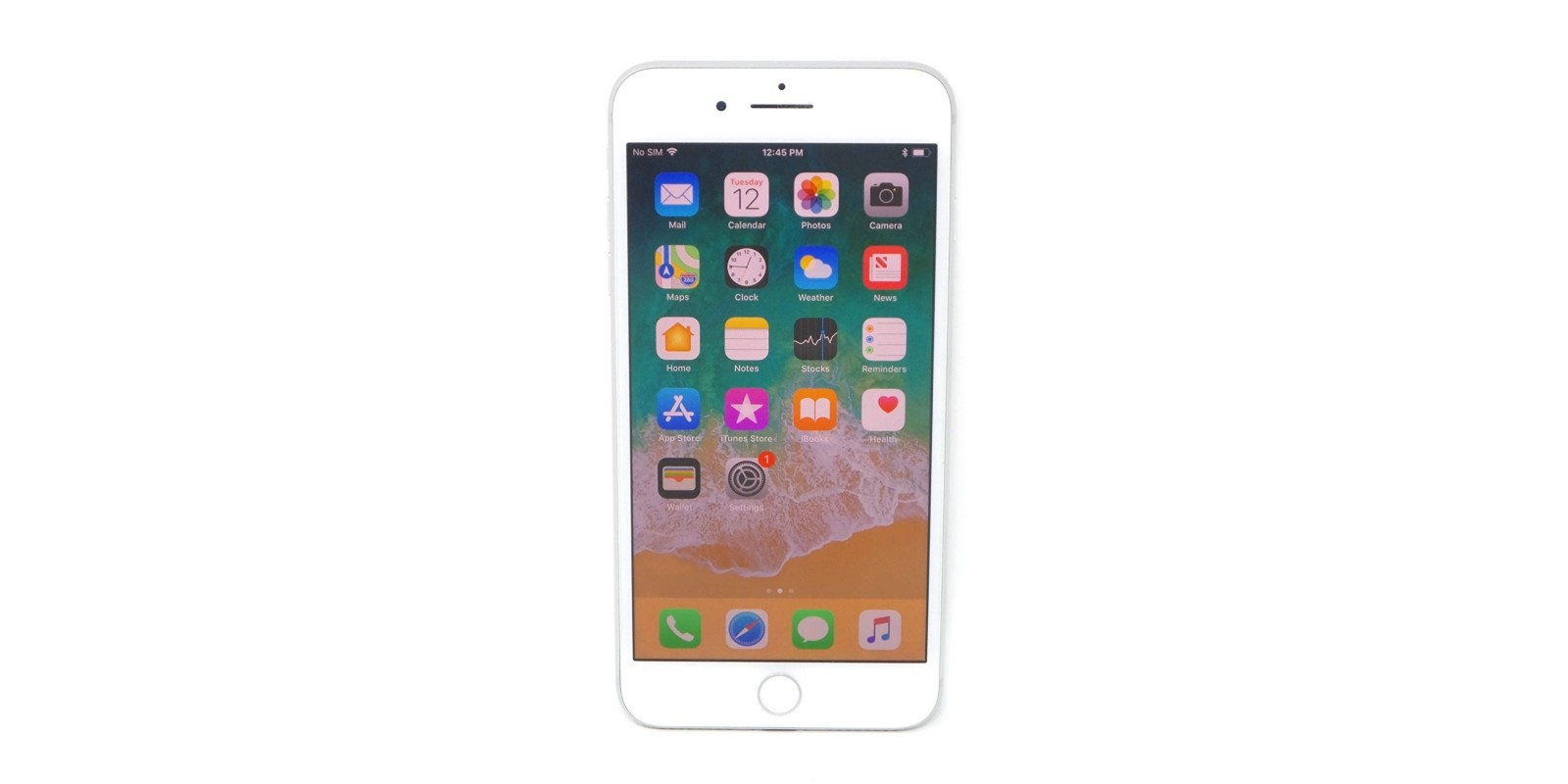 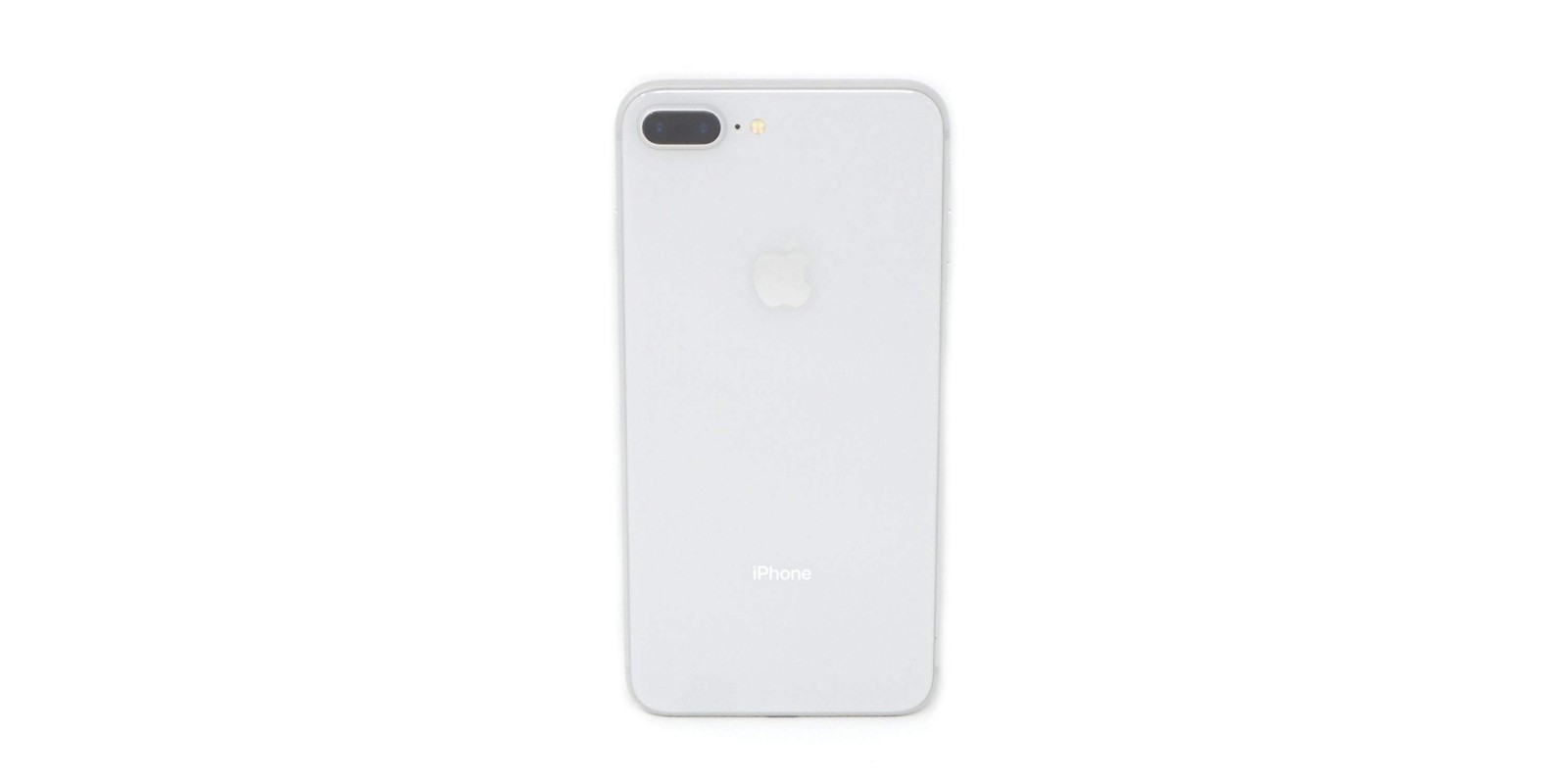 Is there really anything that we will say about an iPhone that you already don’t know of? Over the years, Apple has transformed the smartphone industry and continues to do even with the release of the iPhone 8 Plus even though it looks pretty much like its predecessors.

The real selling point of this particular Apple smartphone is its camera. While it has a dual camera like the Huawei P10 Plus, its camera isn’t just like any other as it’s all about the optical zoom. One lens is a telephoto while the other is a wide-angle lens. This means that you are able to use the optical zoom to zoom from 1× to 2× which gives good results. There is also a digital zoom that you can use to zoom up to 10×.

Besides the wireless charging, it also has a quality build that isn’t on most smartphones. And of course, there is the depth of apps with the iPhone range of phones which is also available in the iPhone 8 Plus.

Lacks a 3.5mm headphone port. The phone is also expensive and has an average battery life. 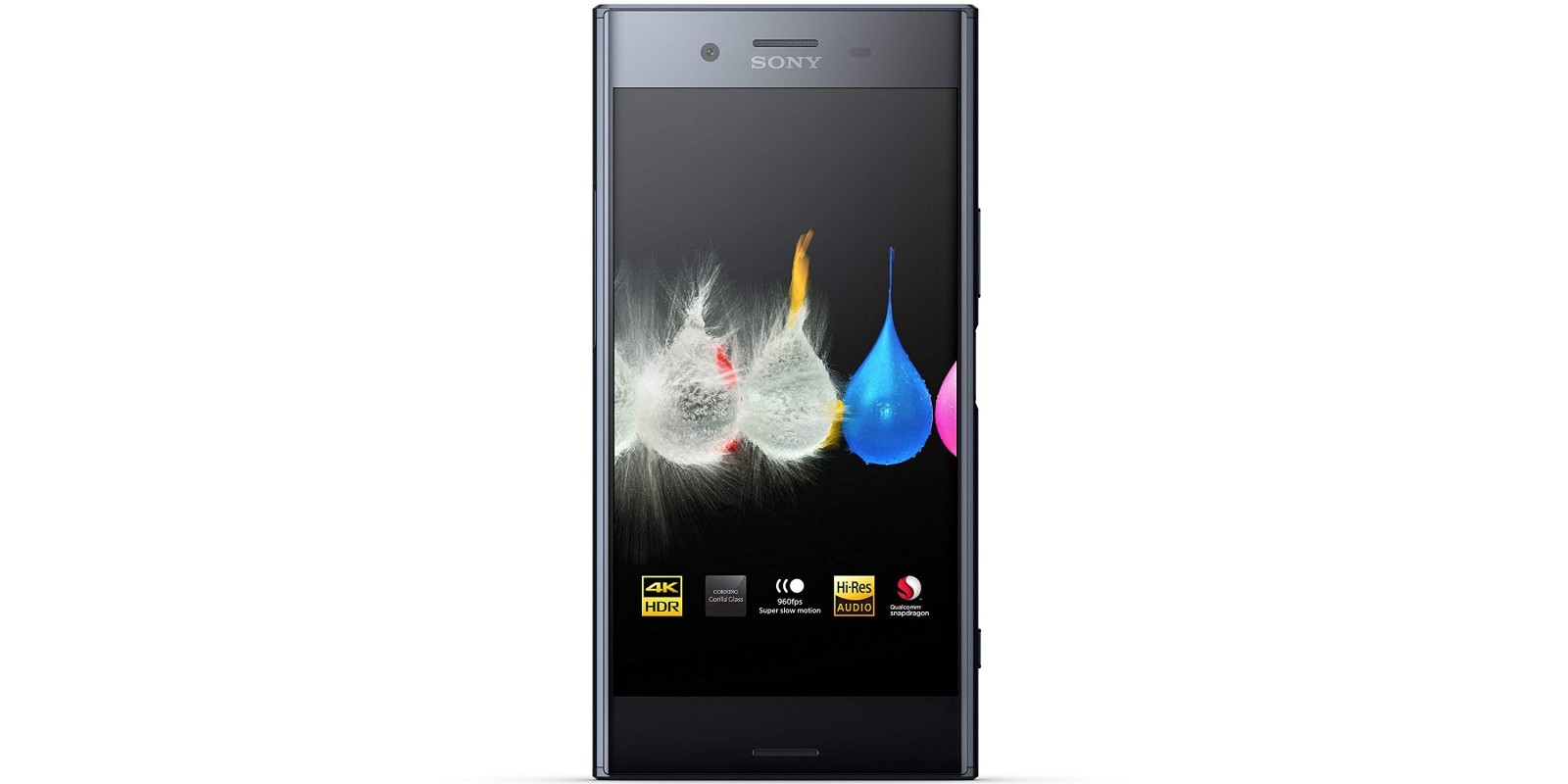 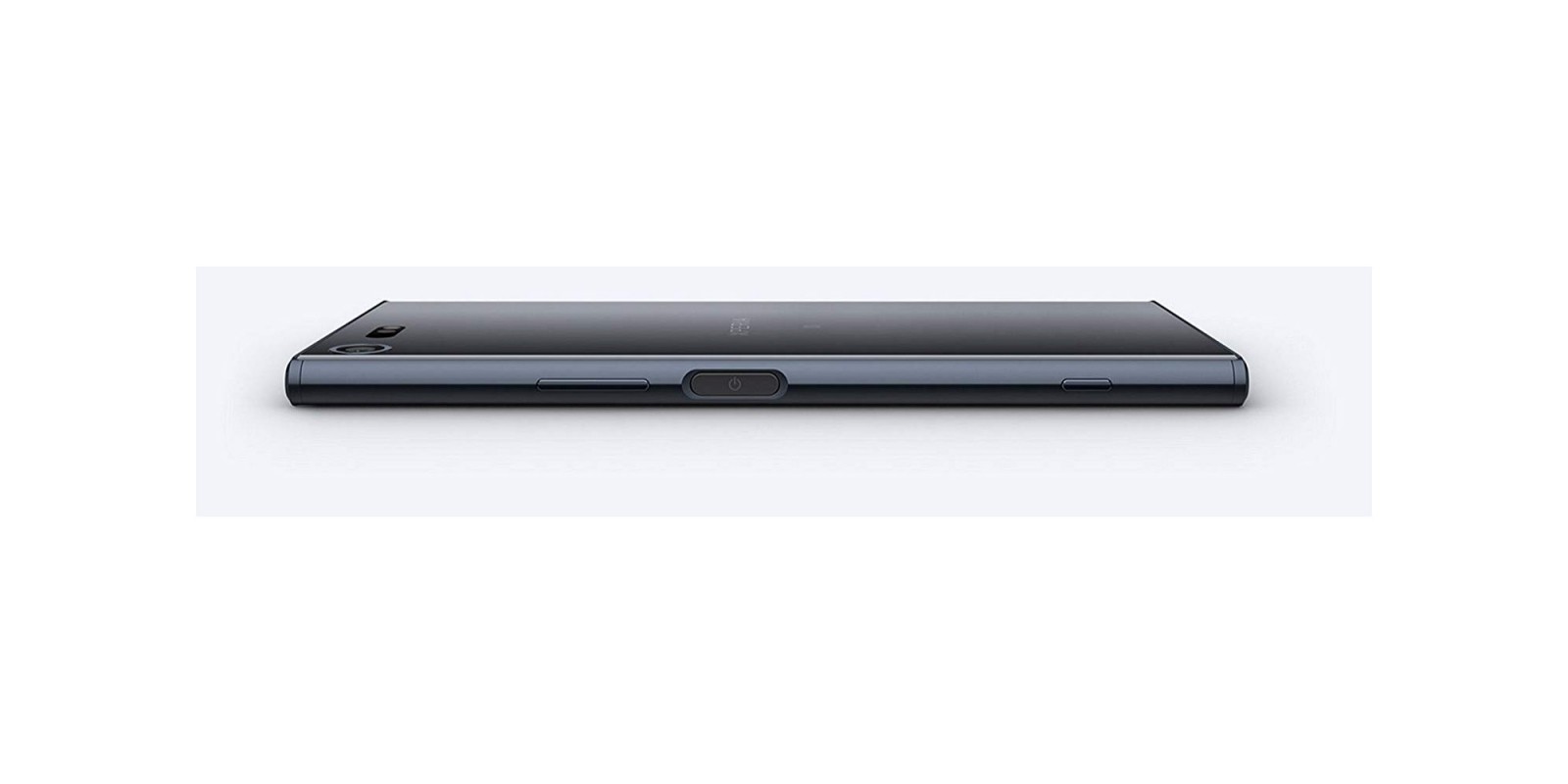 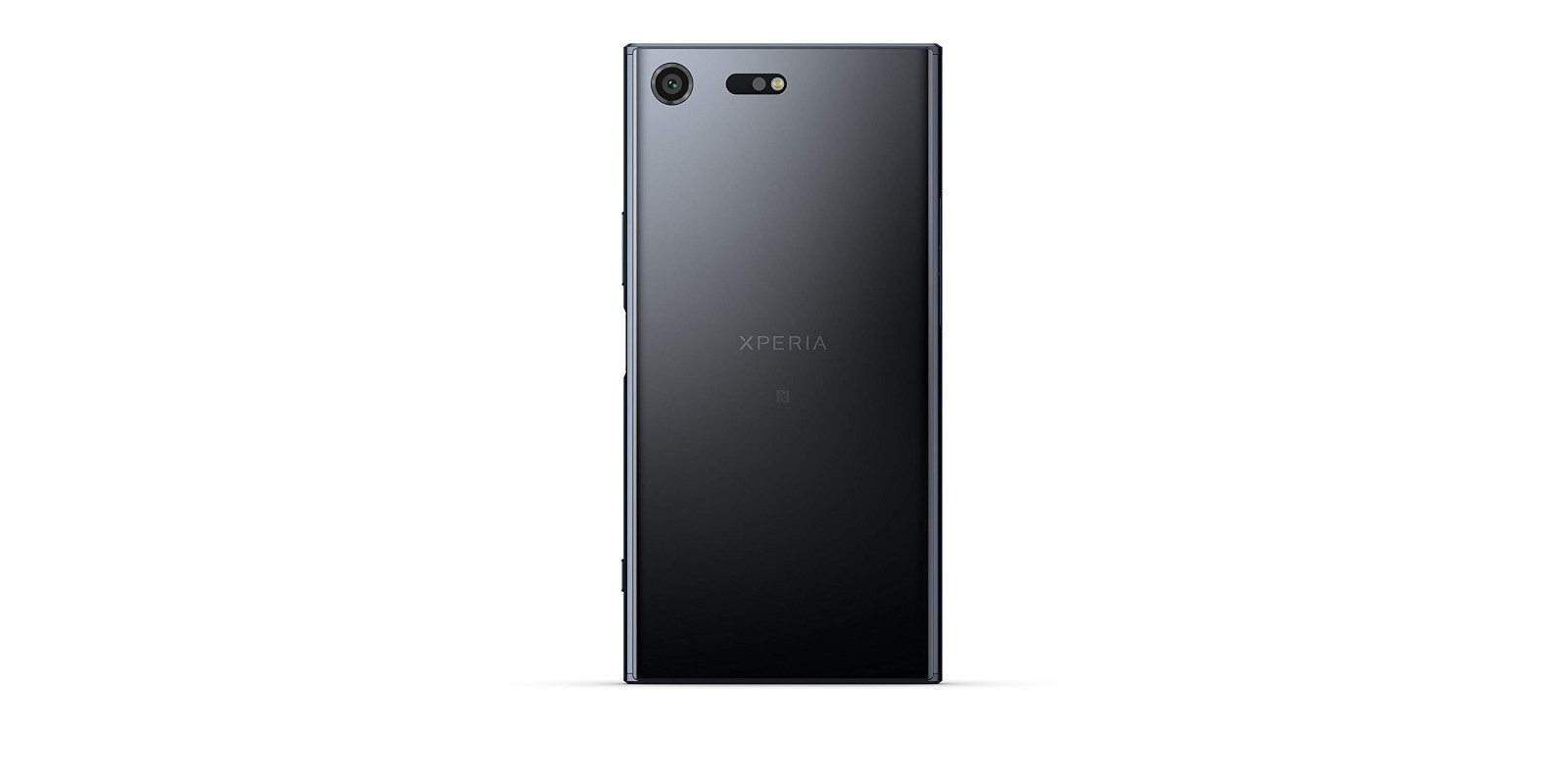 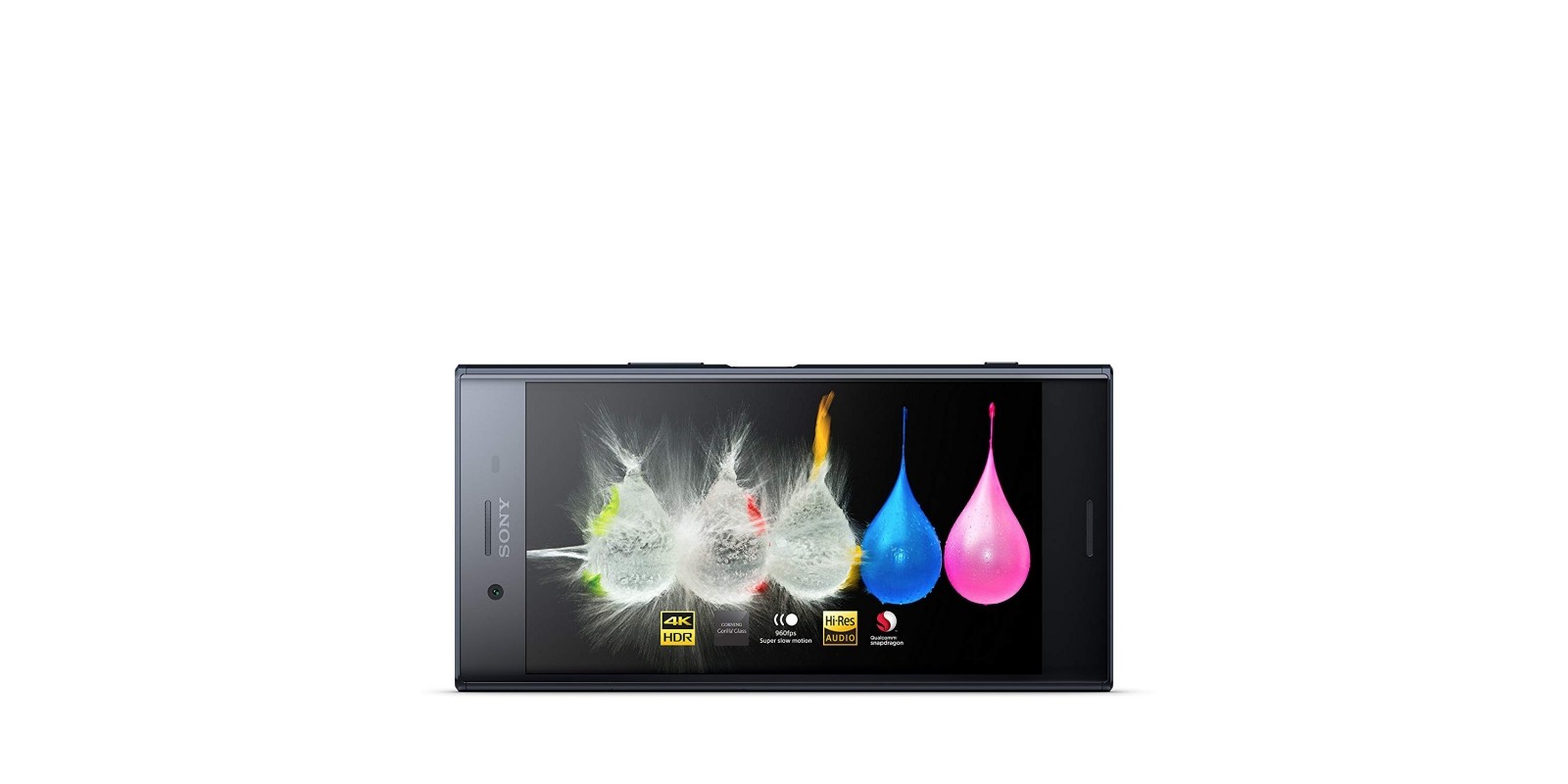 While most people think the 4K screen is everything in this smartphone, it really isn’t – not to say it is bad – but the overall selling point is the phone’s camera which uses Sony’s Motion Eye.

The Motion Eye on the XZ Premium smartphone is ideal for graphic designers that tend to shoot a lot using their smartphones. It can shoot super-slow motion videos that are of superb quality. It also has a predictive capture that starts buffering shots a second before one presses the shutter. This then gives you four images to choose from.

It has high-resolution audio that has been built in the smartphone’s sound and has an ergonomic rounded edge.

The SIM tray can be a bit challenging to use.

While all graphic design work involves creativity, a smartphone is a good gadget to have to improve one’s productivity. That said, it’s important that you find a smartphone that suits your need and is able to help you get the best shots of nature or people or any other material that helps get the job done.
You don’t need to purchase an expensive smartphone if it doesn’t meet your needs.

You May Be Interested in the Following Related Posts

SecretAsianMan.com is a participant in the Amazon Services LLC Associates Program, an affiliate advertising program designed to provide a means for sites to earn advertising fees by advertising and linking to Amazon.com

SecretAsianMan.com has no affiliation with the Secret Asian Man comic series or the work of Tak Toyoshima.

Any mention of product prices within articles are not necessarily accurate (although they likely were at the time of publication) and are subject to change. Product price and product availability information displayed on Amazon.com or other outlets at the time of purchase will apply to your order.

The 5 Best Chairs for Digital Artists in 2020 – For Ergonomics and Ef...
Scroll to top